The Police Investigation in the case of Fraud in Ration Card

One Nation One Ration Card: The State Governments have now intensified the Police Investigation in the case of Fraud in Ration Card. If a person gets a false name in the ration card or even after the death of the person registered in the ration card, strict action has started on taking ration of his quota. 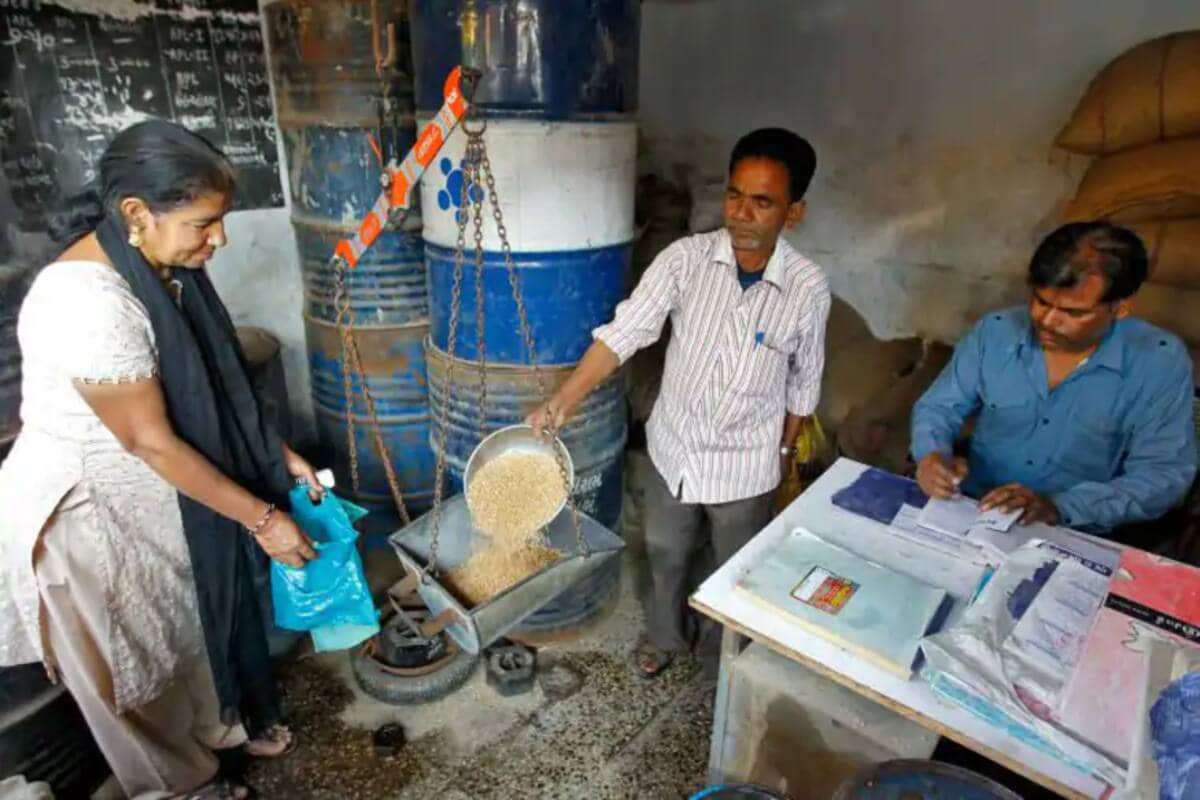 Let it be said that it is mandatory to fulfill certain conditions for making a ration card, but people submit wrong documents to get below the poverty line or Antyodaya Yojana to get a ration card. Making fake ration cards is a punishable offense under the Food Security Act of the Government of India. If you are found guilty of making a fake ration card, then you may have to pay five years in jail and a fine. With this, if you bribe the Food Department official to get the card made or the Food Department official makes a ration card after taking the bribe, then there is a provision for punishment and fine in this case too.

Ration card is also a recognized government document of the Government of India. With the help of ration cards, people can buy food grains (wheat, rice, and pulses) from the fair price shops at a much lower price than the market price under the public distribution system. There are usually three types of ration cards made in India. People living above the poverty line are given APL, BPL for those living below the poverty line, and Antyodaya ration cards for the poorest families.

Read More: Funds may be announced to promote India’s vaccine at the quad summit- report

Chances of rain in these states including Delhi

CBSE Board 12th exams canceled due to Corona, decision in PM Modi’s meeting

Newspaper is your news, entertainment, music fashion website. We provide you with the latest breaking news and videos straight from the entertainment industry.